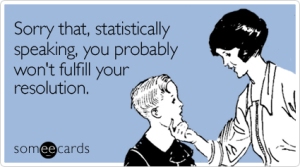 It’s that time of year again, to reflect over the past year and look ahead to the new year.

My annual tradition is to review my New Year’s resolutions from a year ago, see how I did, and then come up with a new batch for the coming year.

Last year’s resolutions are posted on my old blog.  They were deliberately amorphous last year, since I was getting tired of posting about failing at New Year’s resolutions.  I definitely made it through the entire year of 2010 without being eaten by a velociraptor, so we can chalk that up as a point in the win column.  After that, everything else would be cream cheese, right?

As I look back on 2010, without boring you with all of the details, it was a year that I’ll always remember as the one where April came into my life.  I won’t claim that consciously following my New Year’s resolutions was the reason we got together, but if I hadn’t been open to new things, to taking chances, this wonderful relationship would never have blossomed.  Taking a risk (#4 on my list from 2010) was the only way to get to where we are today, looking forward to 2011 and beyond.

So, with a smile on my face and love in my heart, I give you my 2011 resolutions, broken into two sections. 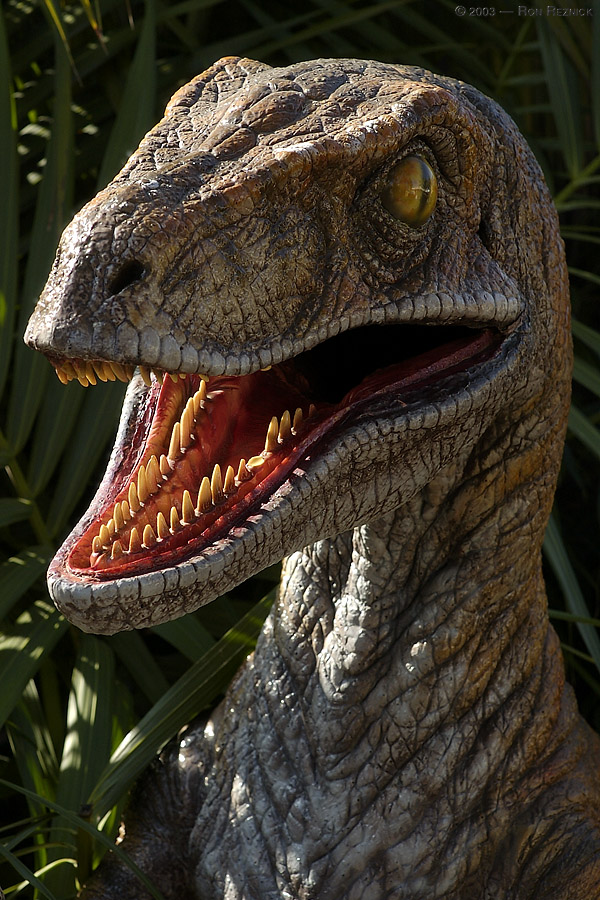 Don't Get Eaten By A Velociraptor

What are YOUR resolutions for 2011? 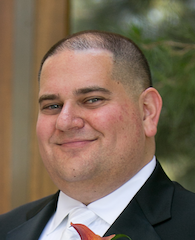